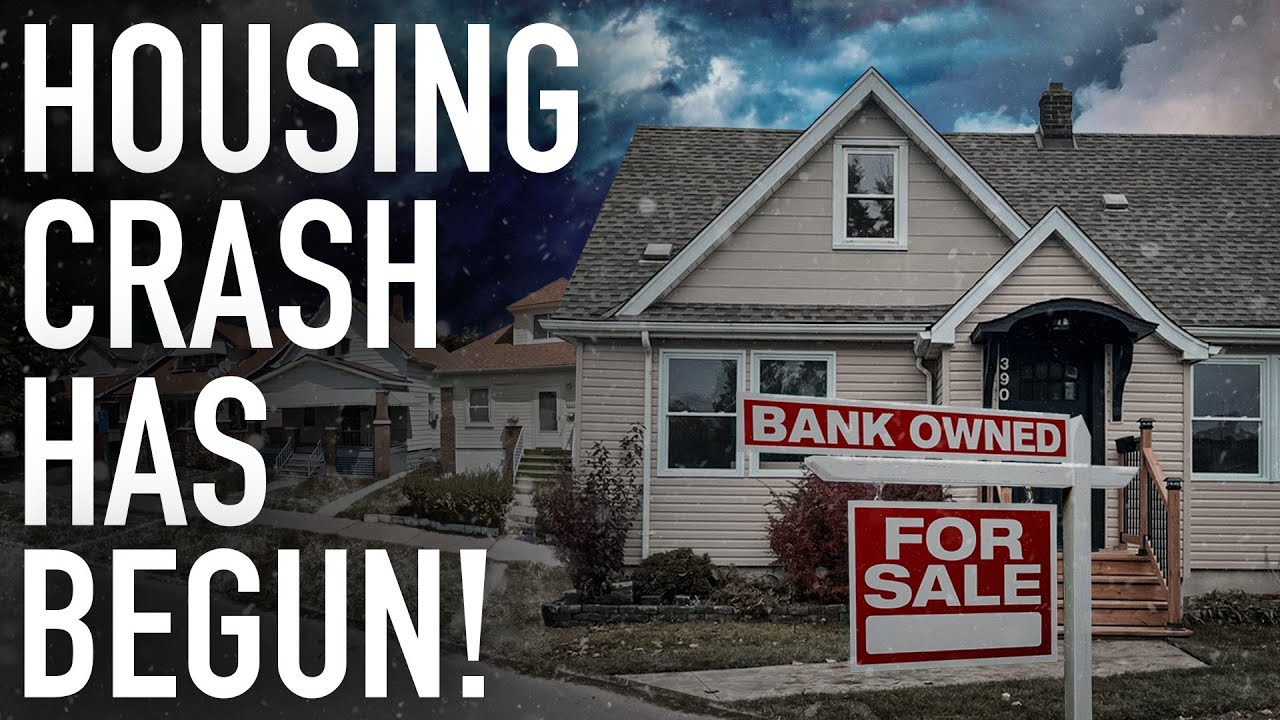 Selling Real Estate
Share on Facebook
Share on Twitter
Share on Pinterest
Share on LinkedIn
The alarm bell is ringing for American homeowners, as surging mortgage rates scare away buyers and declining prices terrorize sellers amid one of the most turbulent reversals seen since 2008. Real estate experts say the slump in the housing market is only going to get worse, and after seeing their equity shrink by over $1.5 trillion this year, homeowners should prepare for an ugly 2023, they say, warning that property values are set to drop by the double digits early next year, and after that happens, prices will overshoot downwards.
Erik Lundh, a principal economist at The Conference Board, notes that this impressive surge was even higher than the rise seen in home prices during the last bubble. “It’s true that US homeowners should prepare for an ugly 2023,” he warned. “After years of underinvestment and suppressed supply, US home prices rose an eye-popping 47% between January 2020 and June 2022, as low interest rates and the surge in remote work spurred demand. For comparison, in the lead-up to the housing downturn that started 16 years ago, prices were up by 30% over a comparable period,” the expert explained.
However, now it is clear that the demand boom that fueled the growth of the current bubble hasn’t just fizzled out, but it’s doing a 180: Compared to a year ago, mortgage purchase applications are down 41%. There are actually fewer purchase applications now than at the bottom of the 2008 crash. All of that is thanks to the highest mortgage rates in two decades.
“We’re at very, very frothy levels right now. In such situations, prices do tend to overshoot to the downside,” highlights James Knightley, the chief international economist at ING Bank. The truth is that the housing market was squeezed so high before and during the pandemic that it needs to face a significant correction to come back to sustainable levels. In some markets, such as Austin, Texas, where home prices climbed 93.5% over the last two years, or North Port, Florida, where prices soared 83.4% since 2020, according to data compiled by Business Insider, a 40% crash still wouldn’t be enough. A lot more pain is coming for 57% of U.S. housing markets that are overvalued by 50% or more.
“Overall, this is the most worrying housing market outlook since 2007-2008, with markets poised between the prospect of modest declines and much steeper ones” pointed out Adam Slater, a lead economist at consultancy firm Oxford Economics. Redfin reported that home sales plunged 32.1% last month, the worst year-over-year collapse in the history of the United States. In a statement, Redfin Economics Research Lead Chen Zhao said that “the Fed’s actions to curb inflation are causing the housing market to slow at a pace not seen since the financial crisis.”
Mortgage defaults and foreclosures creeping up again, unemployment rates are ticking up and consumer spending is drying up. All the elements of a perfect storm are already in place. Now, all that we can do is to watch this slow-motion trainwreck playing before our eyes.

For more info, find us on: https://www.epiceconomist.com/