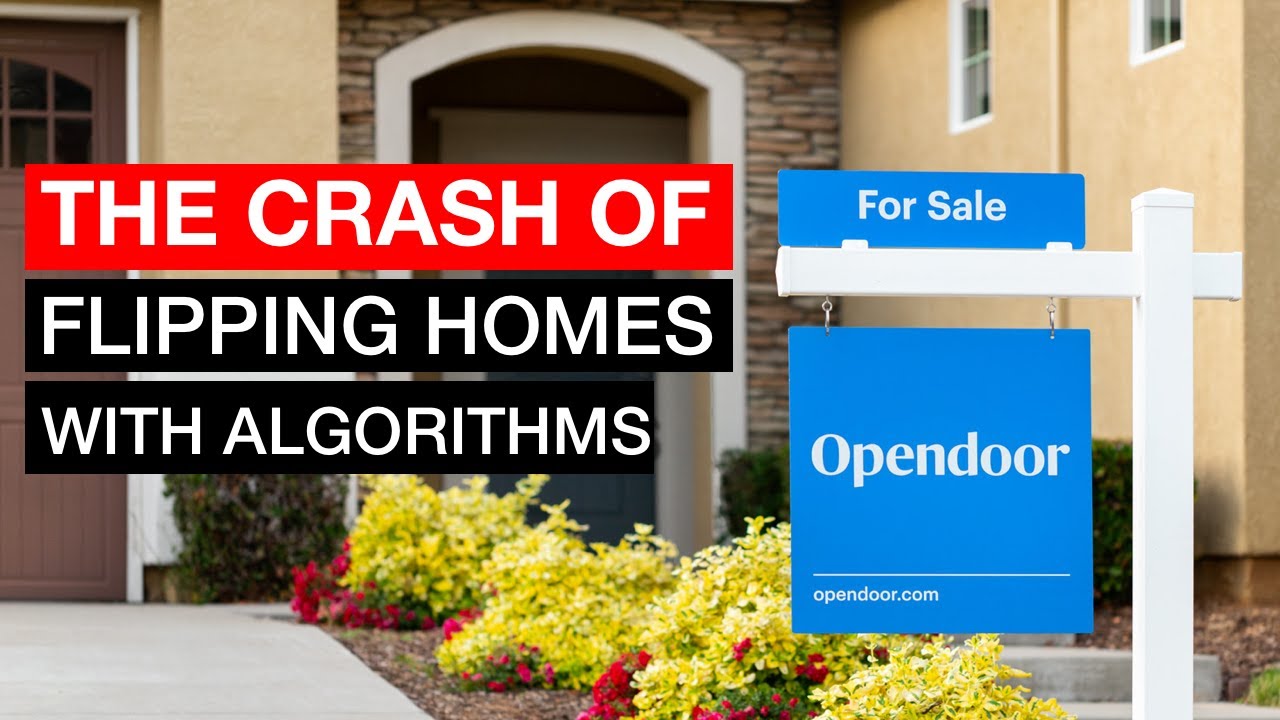 Flipping
Share on Facebook
Share on Twitter
Share on Pinterest
Share on LinkedIn
In 2014, there was one Silicon Valley startup that was widely applauded for its ambition to revolutionize a massive high-stakes industry as old as the Middle Ages. That company was called Opendoor and their idea was to make it possible to buy or sell a home in just a few clicks. OpenDoor in 2014 was the perfect mix of all the hottest Silicon Valley trends from the 2010s – online to offline platform businesses, data science, machine learning, algorithms, artificial intelligence, and automation applied to the old-fashioned world of real estate.

OpenDoor was not flipping homes, instead, in their own words, they were a once-in-a-lifetime quote on quote market maker that could transform the American residential real estate. As OpenDoor built up hype, industry giants like Zillow and Redfin started to worry that they were missing out. This ushered in the “Instant Buying” or iBuying phenomenon, where Zillow, Redfin, and OpenDoor burnt millions of dollars flipping thousands of homes across the country based on algorithms.

Fast forward several years to 2020 where iBuying has revealed itself to be a short-lived fad. Zillow, the company with the biggest market share, presence, and pockets, terminated its iBuying business as a high-profile failure, laying off thousands of employees after losing over half a billion dollars. Even during low interest rates and the hot real estate market of the past 4 plus years, OpenDoor has never lived up to its billing as a market maker, with a current stock price of less than $5 a share and a public valuation below $3B, lower than its valuation three years ago in 2019.

In this episode, we’ll explore OpenDoor, the iBuying business model, and the long-running misconception that computers make better decisions than humans and the crumbling house of cards that is real estate technology.

Borrow Money to Buy Real Estate with No Tax Returns
Oh SH*T, they’re doing it again and not even trying to hide it | Redacted w Natali & Clayton Morris
UK lenders halt mortgage deals to customers after market chaos
Jim Chanos says this is the biggest investing story that no one is talking about
Mindy Kaling to list Soho loft for $2.75M