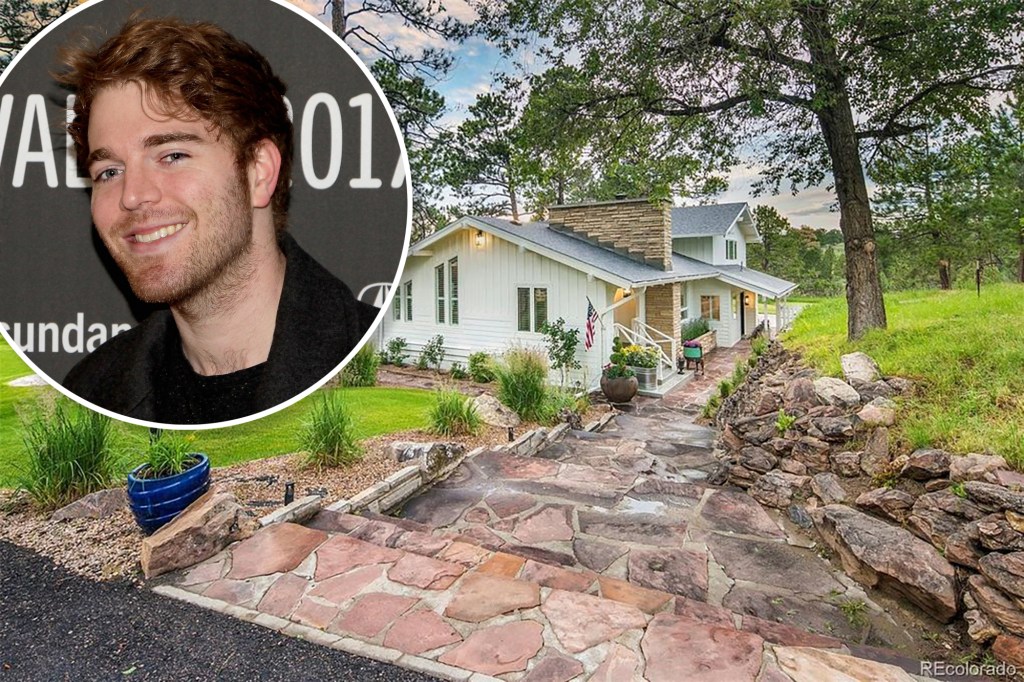 Controversial YouTuber Shane Dawson, 33, is ready to start a family in his new $2.2 million Colorado “dream house,” he said on YouTube.

The 4,000-square-foot house is apparently 12 minutes from his fiancé Ryland Adams’ family, who said in a recent YouTube video that they’d babysit for the aspiring parents if they moved there.

“I never thought I’d want to leave California. I grew up here. But whenever I go to Colorado, I’m so happy, and I just feel so much better inside,” Dawson said in a video. The vlogger has been enmeshed in a number of scandals regarding racism — for which he has apologized — and making jokes about pedophilia and zoophilia.

The couple, who previously lived in Calabasas, thought they lost out on the house when another buyer’s offer was accepted. But the seller apparently backed out, and Dawson’s backup offer — which was $500,000 over the $1.7 million asking price — was accepted, Adams detailed in the video. The sale closed on Aug. 13, county property records show.

The recently remodeled three-bedroom, two-bathroom house has a billiards room, an office, custom fireplaces and glass doorknobs. It was built in 1964, according to Realtor.com.

A pond on the 3.15-acre property has a fountain, lily pads, frogs, bass, bluegill and carp fish. It also has a zip line and a 1,120-square-foot “barnominium,” or a guest house barn.

“If we get married, we’ve gotta get married here,” Dawson said when they toured the house on YouTube.

The “Investigating Conspiracies” YouTuber has been silent on the platform for over a year, but he often appears on Adams’ YouTube channel while hiding his face.

The Housing Market Is Falling Apart Before Our Eyes As Prices Drop Faster Than In 2008
These are shaping up to be the best and worst luxury real estate markets for 2023
Zillow: Shocking Housing Market Flip Flop AGAIN!
US Housing Markets Plateauing, Slowing, Falling to Obliteration: Housing Bubble 2.0 – Housing Crash
Real Estate Investing Strategies That ACTUALLY Work in Any Market