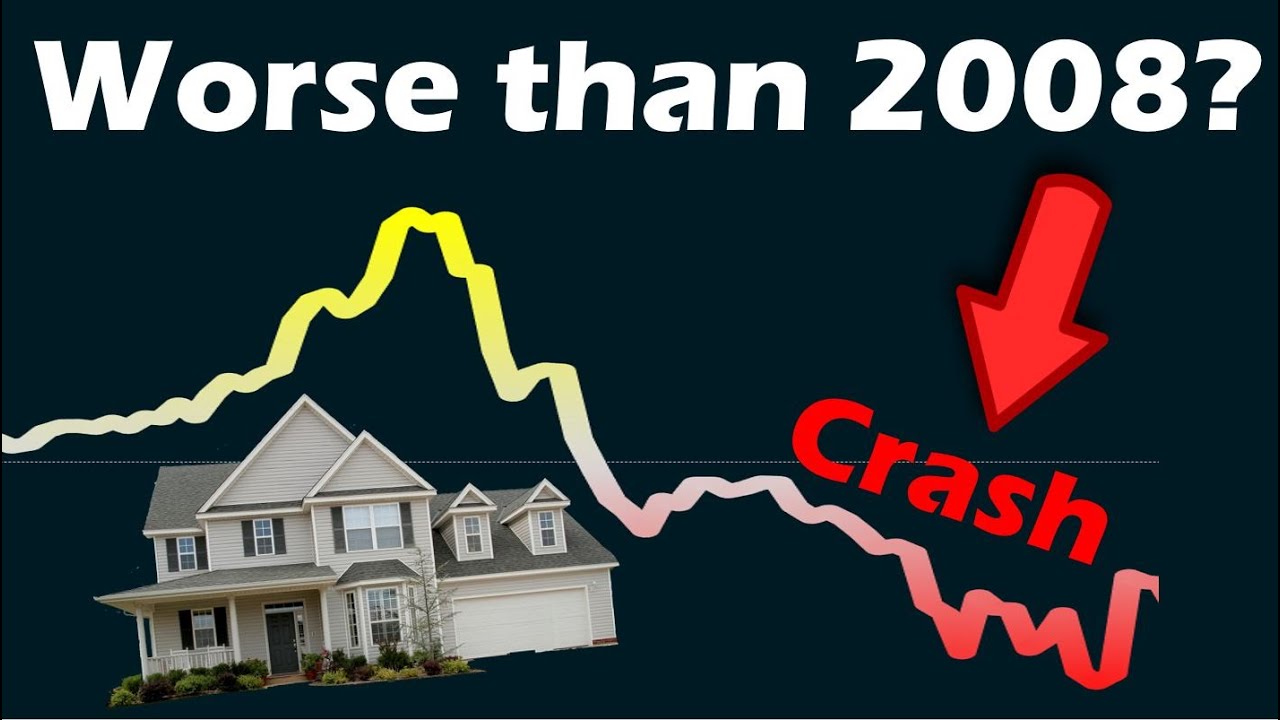 Home buyers and real estate investors deciding whether to buy now could benefit from exploring the history of the 2008 Housing Crash. Back then – from 2007-12 – home prices in America declined by a massive 25%.

Some markets got hit even harder, with 50-60% declines across cities such as Miami, Phoenix, and Las Vegas. Many home owners and investors lost everything, with foreclosures, value write-downs, and huge losses of equity.

Other markets barely were impacted. Austin, Dallas, and Denver had moderate price declines of less than 10%.

What explains the difference between the huge value loss markets and the rest? One huge explanatory variable is home price appreciation before the crash from 2002-07. Markets with the most price growth during the BUBBLE had the biggest fall during the CRASH.

But there’s a problem for housing markets in Austin, Dallas, and Denver right now: they are looking a lot like Miami circa 2007. Home prices in these markets, which were historically stable, have appreciated well above the fundamentals dictated by jobs and wages in their local markets.

In addition – 2021 home building in markets like Austin and Nashville has accelerated well above the levels of the mid-2000s. This is in stark contrast to cities like Las Vegas and Miami, which are building 60% fewer new homes than before the crash.

The markets that will be most exposed to a 2008-style crash in 2021 are the ones with high levels of price appreciation above wages and jobs, as well as lots of new building. This is the template that doomed markets like Las Vegas and Miami last time around.

DISCLAIMER: This video content is intended only for informational, educational, and entertainment purposes. Your use of Reventure Consulting’s YouTube channel and your reliance on any information on the channel is solely at your own risk. Moreover, the use of the Internet (including, but not limited to, YouTube, E-Mail, and Instagram) for communications with Reventure Consulting, LLC does not establish a formal business relationship.