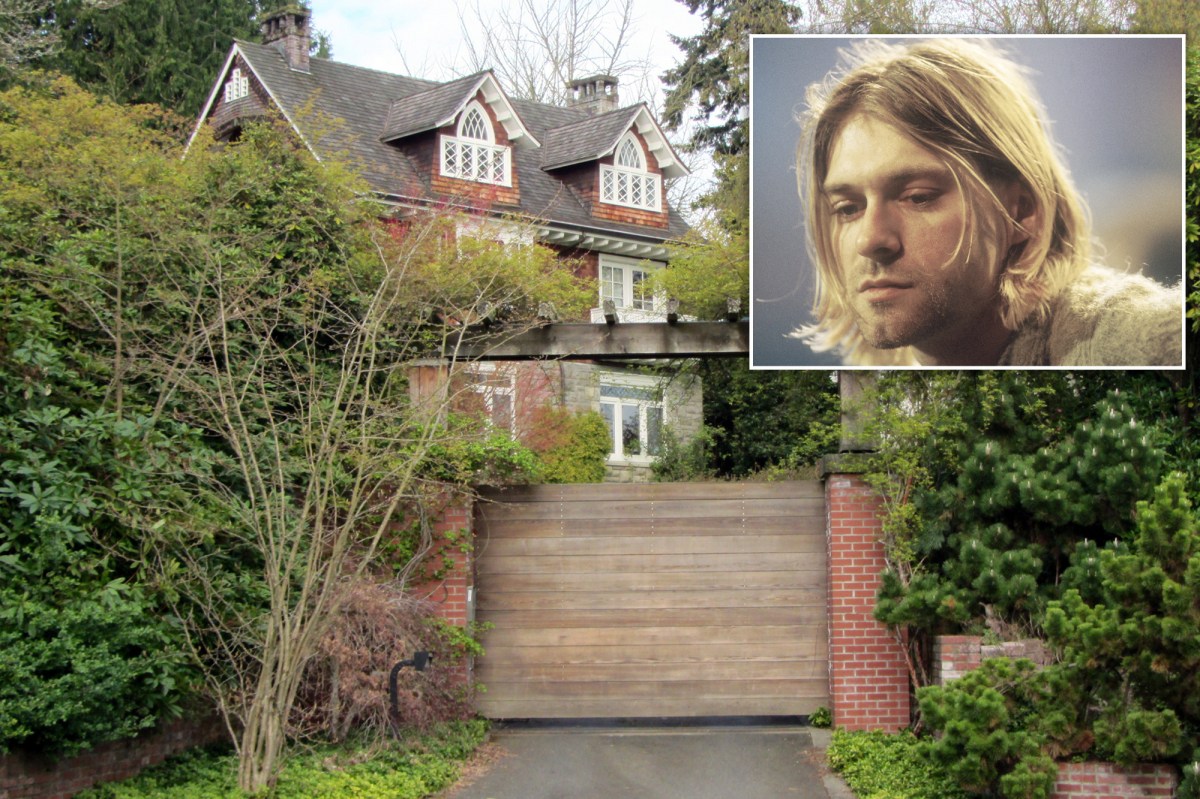 The Seattle home where Kurt Cobain took his own life over 27 years ago has found a new owner, The Post can report.

The Nirvana frontman was discovered on the property, which he shared with wife Courtney Love, with a self-inflicted gunshot wound on April 5, 1994, at 27.

Walter, 64, and his family would remain in the historic home for 23 years before deciding to part ways with the property, listing the residence for sale at a pricey $7.5 million in 2019.

The new owner purchased the home under the LLC, CSK Washington Investments.

Walter did not return The Post’s request for comment.

Cobain was found in the greenhouse of the estate, which Love later had demolished.

In May, the FBI and Seattle Police released never before seen photos and documents of the death scene along with details about the events and theories surrounding it.

Made up of four bedrooms and five baths, the home spans over 7,000 square feet and is situated on nearly an acre of land with views of Lake Washington.

Built in 1902, the house is in exclusive Denny Blaine, an affluent east central Seattle neighborhood on the banks of Lake Washington.

Features include a wine cellar, walk-in closet and hardwood flooring throughout. Property records show last renovations to the home were made in July.

Cobain’s childhood home, also in Washington state, was noted as a landmark and is expected to be turned into an exhibit next spring.

Malibu mansion with spa and theater hits market as 8-way timeshare
WARNING: These Cities Are About To CRASH | Top 10 Housing Bubbles
The Largest Housing Crash Is Coming | Why I Sold
It’s TOO late for them to stop it and they know it, recession is here | Redacted with Clayton Morris
Pfizer and Biden can’t hide this anymore as we demand answers | Redacted with Clayton Morris