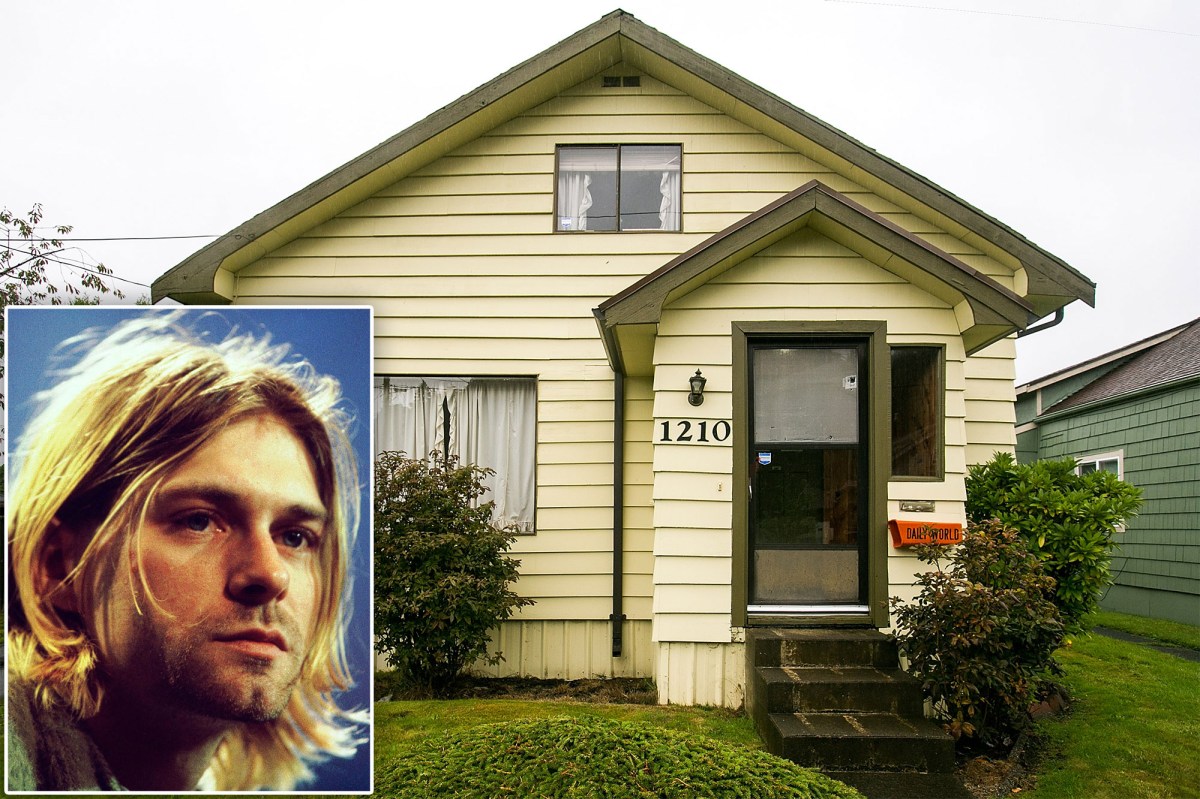 Come as you are to this piece of rock ‘n’ roll history.

Kurt Cobain’s childhood home in Washington state has been unanimously approved by the Department of Archaeology and Historic Preservation to be turned into a landmark.

Now considered historically significant, the modest 1,500-square-foot home where the late rocker grew up is expected to become an exhibit.

Fans will be able to travel back in time to see the house where the iconic rock star grew up — discovering the home as it was left when he lived there.

Lee Bacon – who currently owns the home — revealed to Rolling Stone that his plans are “90 to 95% complete” in re-creating the house and returning it to its prime vintage state.

Neighborhood zoning regulations will prevent the residence from becoming a full-time museum, but Bacon is surveying ways to open the home up this spring for the occasional private tour.

“Our goal is to make the house a tribute project to Kurt’s early life and career, with museum detail,” he told the magazine. “The next chapter is how to make that happen.”

Cobain’s sister, Kim Cobain, is also getting a say in the exhibit’s display.

“I enjoy being involved and providing my input. I am very happy and supportive that Lee and Dani took this on three years ago,” she added.

Also in the works is a plaque for the front of the house, which Bacon feels will be especially important as time moves further away from Nirvana’s height of stardom and Cobain’s 1994 death.

“We have to write it for someone in the future, 20 years from now, who wants to learn about Kurt,” Bacon says. “We want it to be for someone who doesn’t know who he was or the contributions he made.”

Cobain, who was married to Courtney Love, committed suicide on April 5, 1994. A high concentration of heroin and traces of diazepam were also found in his body at the time.