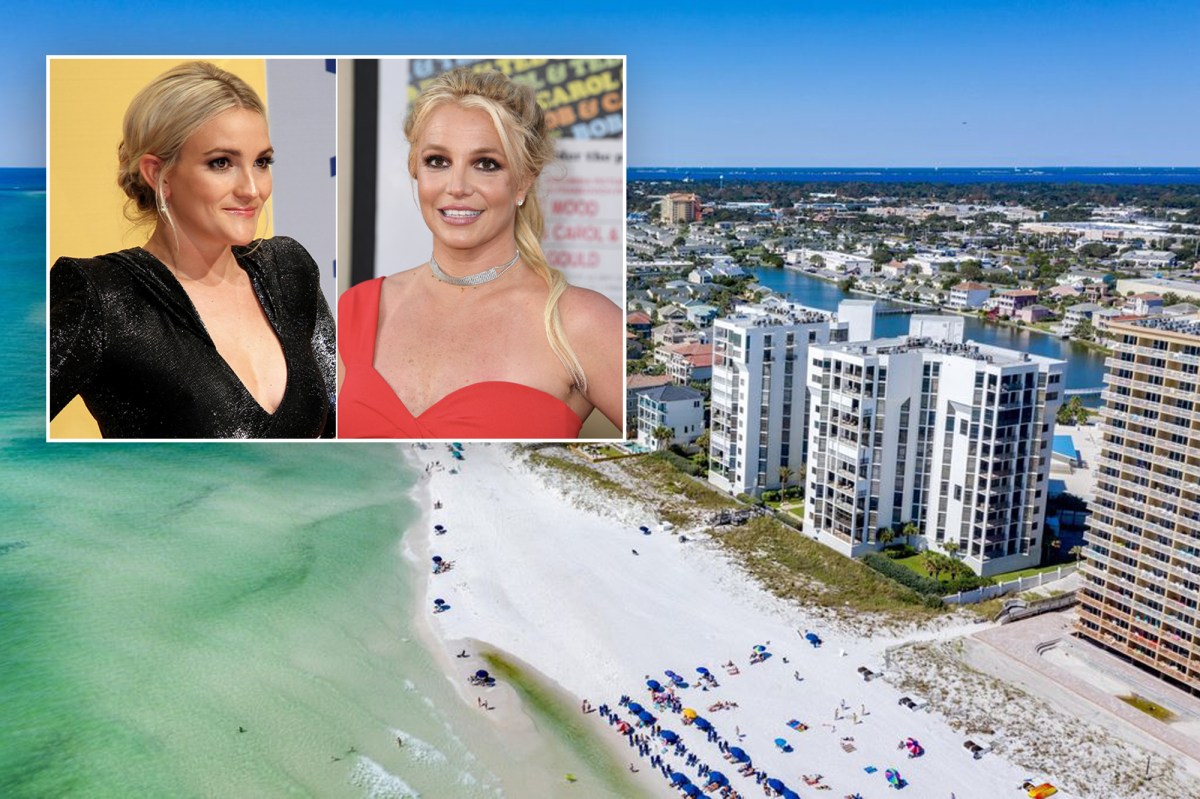 The words “we” and “our” have become a point of contention in the #FreeBritney community.

“I host everyone at our condo,” she said in a 2016 interview with Country Music Television news.

Now critics are calling out the 30-year-old mother of two for seemingly claiming part-ownership of a million-dollar condominium legally owned by 39-year-old Britney Spears, who is embroiled in a battle to end her conservatorship, which began in 2008.

The condominium in a dual-towered complex was purchased for $920,000 in 2001 under an LLC, when the “Oops!… I Did It Again” singer was 20 years old. The Bridgemore Timber LLC and its assets, including a “condominium located in Florida,” are owned by “the Conservatee” Britney Spears, according to May 2009 conservatorship filings.

Outraged social media users referenced the “Zoey 101” alum’s 2019 claim that she had never been paid by the “Toxic” singer.

“I have NEVER been paid a dime from my sister, that is HER hard earned money, and I am NOT entitled to a cent of it,” Jamie Lynn wrote in an Instagram comment in May 2019.

There have been no known occasions when Jamie Lynn explicitly claimed the three-bedroom, three-and-a-half bathroom condominium belonged to her, but Jamie Lynn referred to the pad as a collectively owned home on at least two occasions.

When talking about hosting “everyone at our condo” in the 2016 Country Music Television news interview, she referred to a group that was “blessed” with the expansive home.

“We’re pretty blessed with a big condo,” she said. “It can sleep about 10 people. We all have breakfast together, I plan a big dinner, and we have a space at the beach. And when we write, there’s no pressure and no timeline, so the songs just kind of fall out. It’s hard to call that work.”

The previous year, she called the Destin, Florida area where the condo is located “the best getaway” during a Twitter AMA.

The 3,650-square-foot condo built in 1983 is not believed to be her primary residence, though she has visited the $1.01 million-assessed condominium on several documented occasions.

The Bridgemore Timber holding company’s agent and manager is registered to James Spears, better known as Jamie Spears. It is unclear who has been paying the $12,637.02 tax bill, of which The Post obtained a receipt.

Britney’s younger sister had mostly stayed away from controversy surrounding the conservatorship until last week when Britney called her out on Instagram, saying she “showed up at an awards show and performed MY SONGS to remixes !!!!!” The event she was seemingly referring to was Jamie Lynn’s performance of “Till the World Ends” at the 2017 Radio Disney Music Awards.

The post sparked a back-and-forth between the sisters in which the Netflix “Sweet Magnolias” star Jamie Lynn called for peace, and her older sister seemed to mock her in response.

Britney was briefly married to childhood friend Jason Alexander and later dancer Kevin Federline, with whom she shares two children. She is currently dating Sam Asghari.

Representatives for Britney Spears and Jamie Lynn Spears did not respond to The Post’s request for comment.

What are the trends in the 2023 housing market?
$3,600 Stimulus Checks Delayed By Republicans, Will It Pass Before Christmas?
Massive Changes are Happening in the US Housing Market
3 Real Estate Investing Strategies You Must AVOID in 2023
Flip house update – replaced the siding, back patio and roof #fliphouse #homerenovation