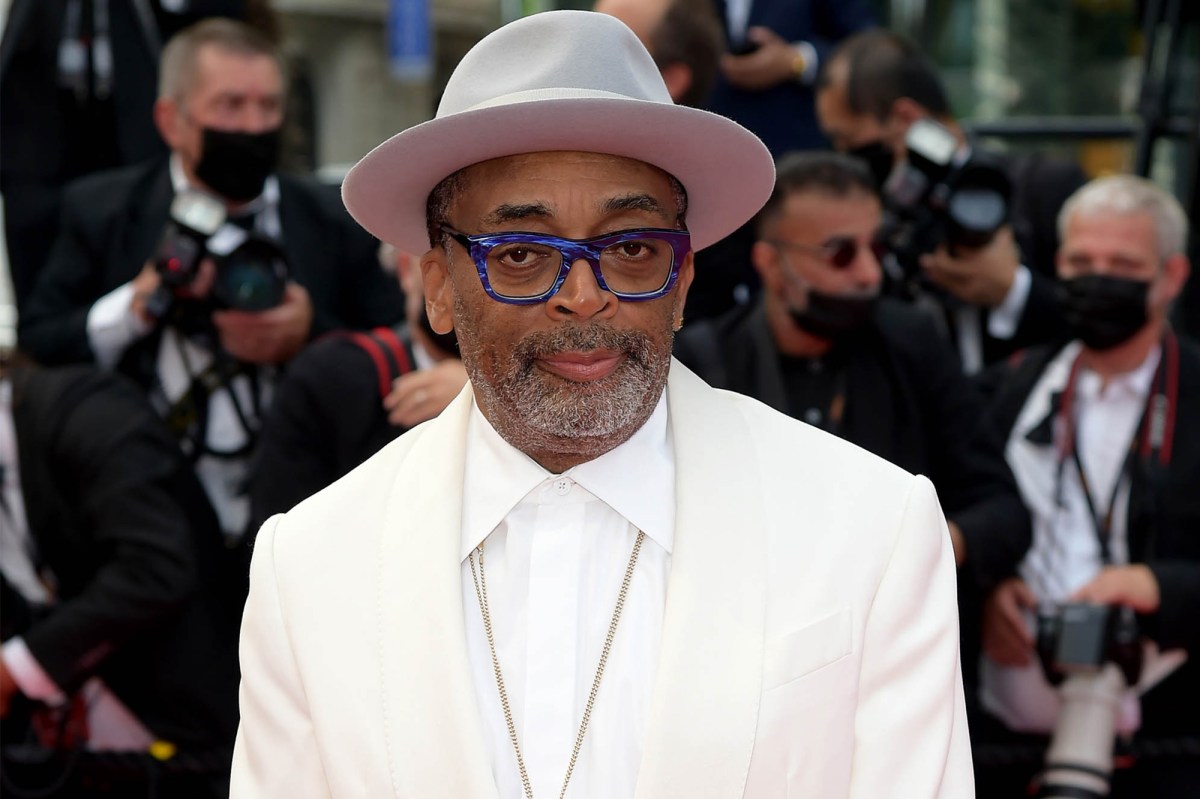 On July 2, Lee’s 40 Acres and a Mule Filmworks in Fort Greene was cited for “illegally” extending its garage’s curb cut, in order to facilitate illegal parking, creating a “hazard.”

A city official said the standard penalty is $2,500, though the final amount won’t be determined until after a hearing.

The auteur’s company painted the curbline yellow in front of 75 South Elliot Place, to make it appear part of the garage’s entryway — and off-limits to the public. It also blocked the spots off with traffic cones.

At least two spots were commandeered in the parking-parched neighborhood.

“Those are Spike Lee’s spots,” a window-washer on the leafy block said.

The acclaimed black filmmaker, 64, wrote, directed, and produced movies such as “Do The Right Thing” and “She’s Gotta Have It.”

“Looking for parking is one of the last few aspects of life in New York that is actually equal. Every motorist has to move their car. I guess parking is now just one more way that millionaire celebrities are taking advantage of the rest of us,” griped one motorist.

But a code of vehicular omerta appeared to prevail on the block.

“I have no idea what you guys are talking about. Sorry. No comment,” said Jason, the manager of Fancy Free, a hip bar next door. Immediately after speaking with a Post reporter, he entered Lee’s offices.

“He’s my uncle,” said an Airbuds-wearing block resident, who also refused to criticize the spot-hogging.

Lee’s evidently held the spots for years. In 2014, the city cited Lee’s company for two vehicles, a BMW and a Ford, illegally parked in front of the building. Lee’s company paid the $400.30 fine, but never filed a “certificate of compliance” that it had discontinued the illegal use, according to the city Department of Buildings. Recently, a BMW with the same license plate listed in the 2014 citation was illegally parked in front of the building.

“No one’s available to talk at this time,” a 40 Acres receptionist told The Post.

“People like having Spike on the block,” one resident said. But he admitted to seeing some fed-up parking vigilantes “purposely back over the cones and crush them.”