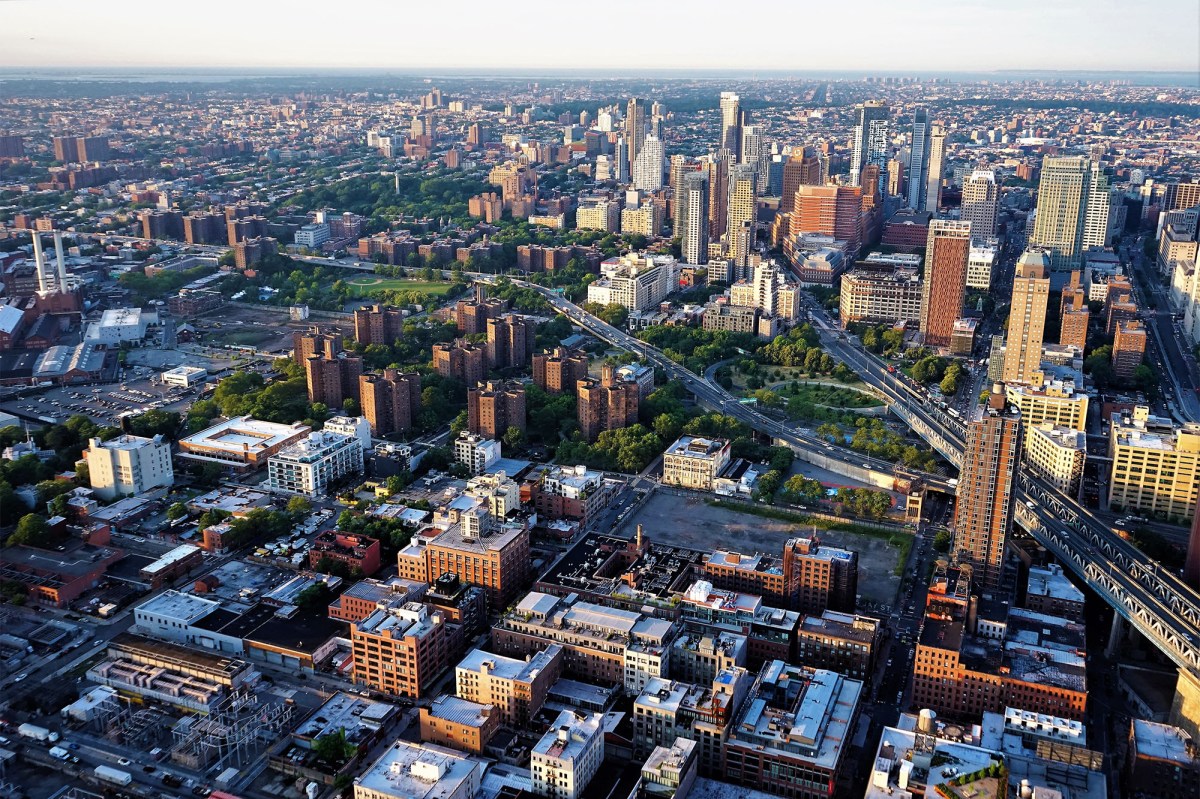 The real estate market in Downtown Brooklyn is resurgent after COVID-19 wreaked havoc on the country and the economy.

Homes in the neighborhood have risen in value since the darkest days of the COVID-19 pandemic, with median prices up 79 percent this year compared to the second quarter of last year, a PropertyShark study released Wednesday found.

Buyers could expect to snag an apartment for $765,000 between April and June last year, but during the last three months the median price has skyrocketed to $1,368,000, the study said.

The neighborhood also went from the 42nd most expensive in the boroughs to the city’s 13th priciest in just one spin around the sun, according to the findings.

Hudson Yards was the costliest area of the city, with median home prices at $5,710,000, the study found.

Tribeca and Soho rounded out the top three, as Manhattan neighborhoods dominated the top ten.

Dumbo came in ninth on the list, and was the most expensive neighborhood in the outer-boroughs, with a median home price of $1,490,000.