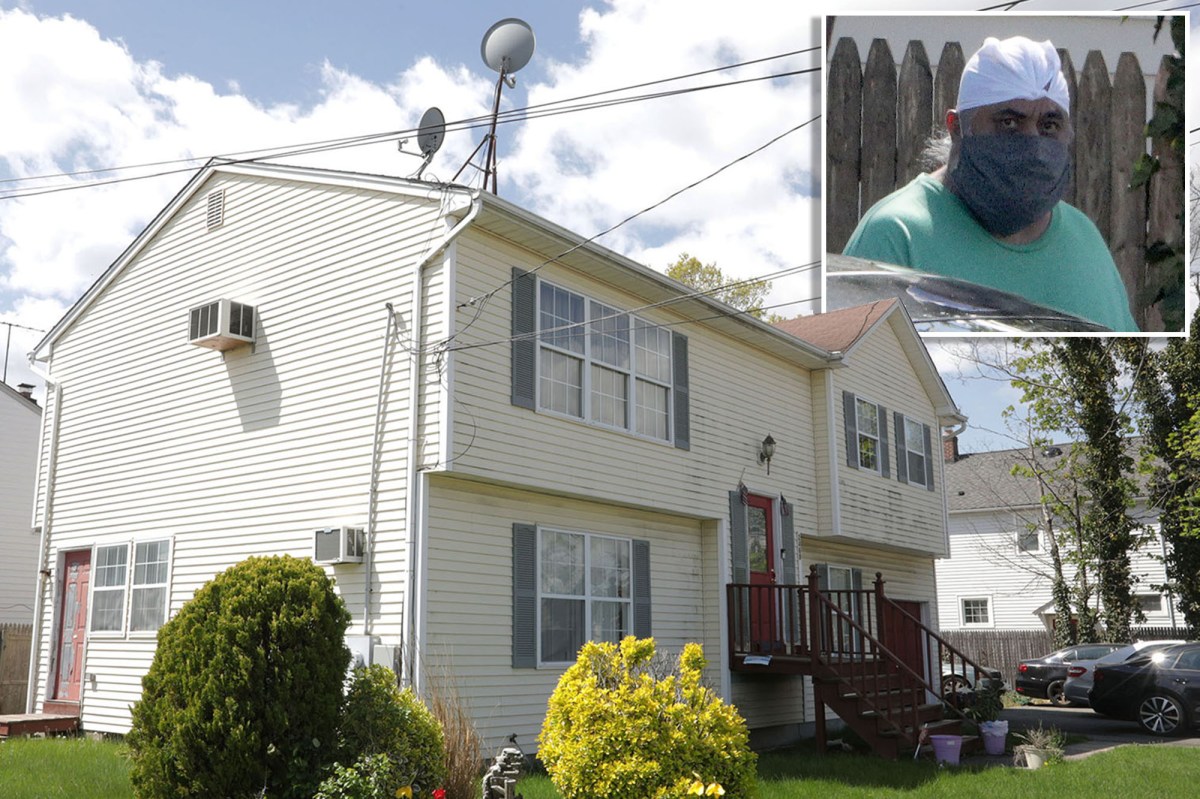 A Long Island man who hasn’t paid his mortgage in more than 20 years got another free pass from the courts this week after hiring a new lawyer.

Guramrit Hanspal, 52, hasn’t coughed up a dime to live in his East Meadow home since making a single mortgage payment in 1998, but ducked eviction for decades by filing lawsuits and bankruptcies, records show.

The home, which was foreclosed on years ago, is now owned by Diamond Ridge Partners, which hauled Hanspal into court in a bid to finally boot him from the property.

At a Wednesday hearing in Nassau County court, Judge William A. Hohauser agreed to delay the case after Hanspal’s attorney, William D. Friedman, requested more time, claiming his co-counsel, David Gevanter, had been hired the day before.

“This is the last of approximately 40 attorneys who have appeared on the eve of a hearing,” exasperated Diamond Ridge lawyer Jordan Katz told the judge.

“This is very typical of the defendant — he recycles lawyers to buy himself more time,” said Max Sold, who works for Diamond Ridge. “This guy is basically mocking the courts.”

Reached by phone after the appearance, Friedman declined to make Hanspal available for an interview.

When asked why Hanspal hasn’t paid his mortgage, the attorney pinned the blame on Gov. Cuomo’s March 2020 eviction moratorium, claiming the governor had made paying rent “a moral obligation.” He hung up after a Post reporter noted his client’s failure to pay predates the pandemic by 20 years.

COVID-19 protections, which put the brakes on evictions, shouldn’t apply to Hanspal, Katz argued, because Hanspal isn’t legally occupying the house, he said.

“We don’t believe the act was put in place to protect individuals like this,” he said.