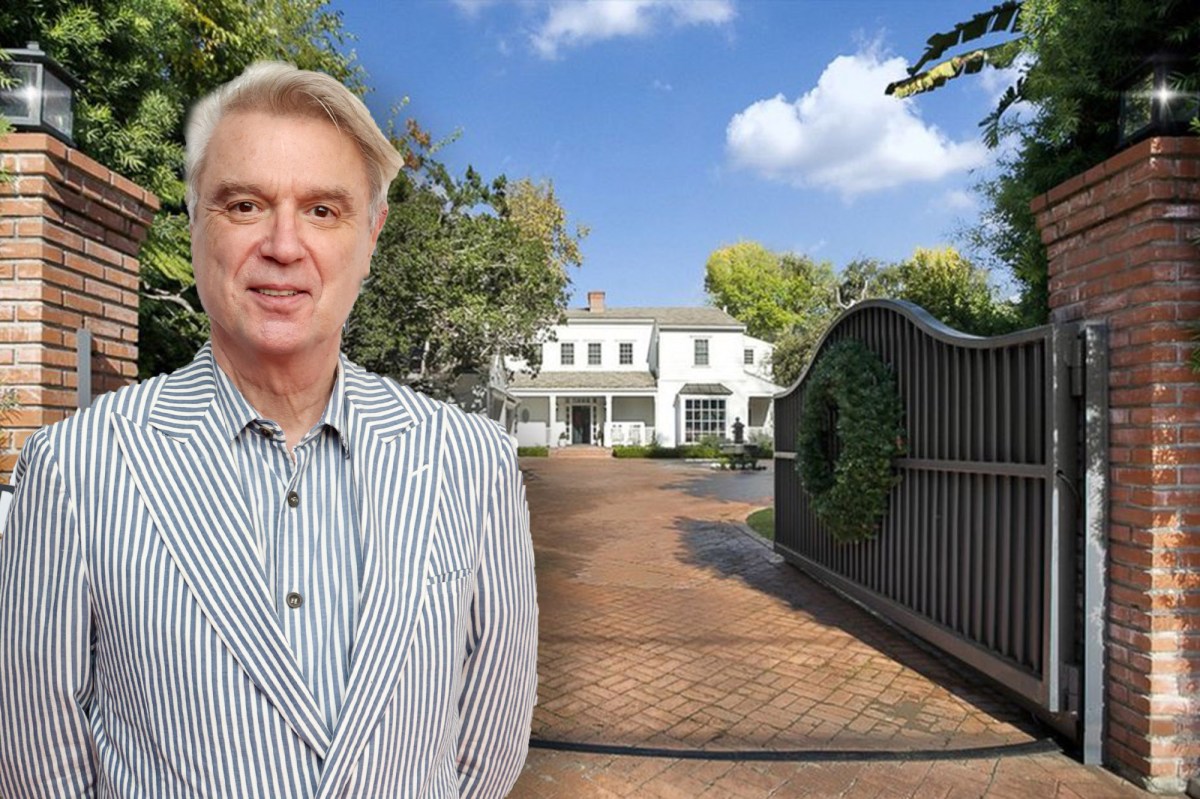 We hope David Byrne isn’t asking “How did I get here?” now that he’s found himself in a beautiful house.

The 69-year-old “Once in a Lifetime” singer and Talking Heads frontman purchased a $5.445 million Toluca Lake mansion on June 2, public records show.

Upon approaching the gated estate, guests can park in the motor court or in the three-car garage before stepping up to the red brick patio, which teases visitors with leaded glass windows peeking inside the dining room, photos show.

Inside the black-painted door with transom windows is an entry with a striking black light fixture, according to photos. 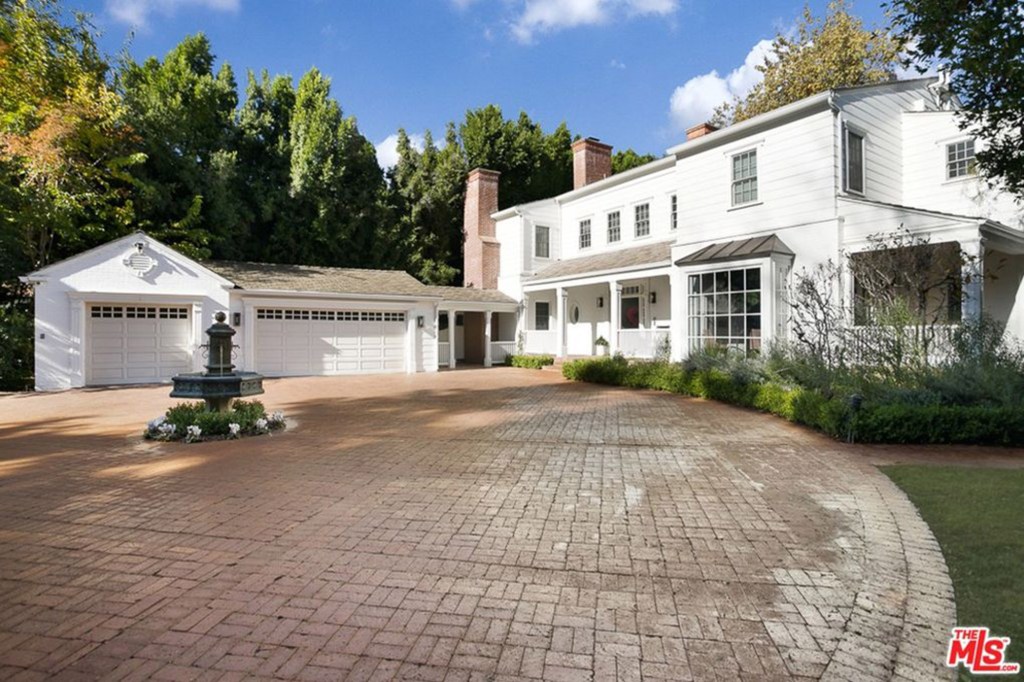 Upon approaching the gated estate, guests can park in the motor court or in the three-car garage. 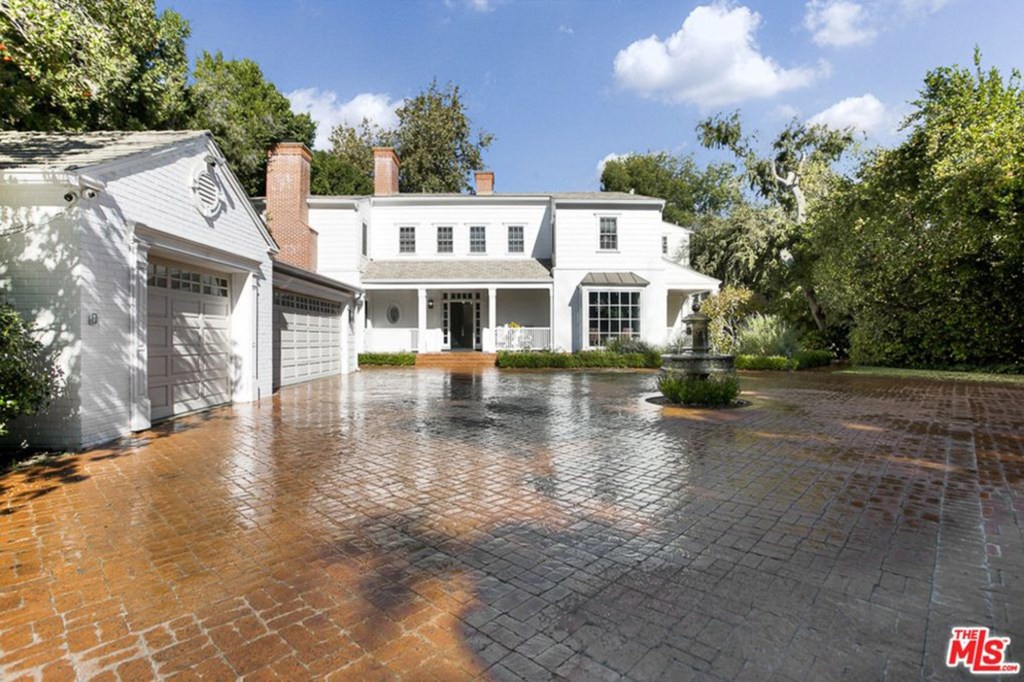 A half-bathroom is to the left of the entry, and a formal dining room, which has towering bay windows and French doors opening outside, is to the right.

To the left of the living room is a glass-paneled playroom with a yellow fireplace and wood floors. French doors open onto the patio.

The newly renovated kitchen has large windows, exposed ceiling beams, a black island with a wood countertop and white cabinetry with glass panels. The red herringbone brick floor provides a warm contrast, as depicted in photos.

A bright, octagonal breakfast room sits off of the kitchen with large windows and a glass door that opens to the yard. The home also has a wine cellar that holds at least 1,200 bottles, a video of the property shows.

The 1-acre lot has a tennis court, a guest house, a motor court, a gunite pool and a courtyard patio, according to the listing.

“The Who’s Who of Hollywood”

“The Who’s Who of Hollywood have partied here,” reads the listing presented by John Michael Igar of Douglas Elliman, who declined to comment on the sale.

And the “Who’s Who” certainly have partied here — from “Cheers” producers to Old Western actors, the home near the historic Bing Crosby Toluca Lake abode has hosted musicians and producers alike.

The home was built in 1936, making it one of the oldest in the area. The developer is unknown, but it borders the Kling Street Residential Historic District, which was developed by the Heffron-McCray-St. John development group, according to the Los Angeles Historic Resources Inventory.

While its earliest owners are unknown, it was home to Old Western movie actor Robert Fuller in 1972, “Route 66” actor Dean Moray in 1989 and “Cheers” producers and writers Edward and Cheri Steinkellner in 1992, according to public records.

“Magnum Force” and “Spencer: For Hire” actor Robert Urich leased the home in the late 1990s, according to a Los Angeles Times article in 2000.

This century, Beach Boys and the Monkees concert producer Kevin Allyn and his wife, Robyn Allyn, owned the house by 2000 and appear to have sold it in 2017 or 2018, when the house was bought by an anonymous LLC that renovated the property, according to public records.

The home’s new owner continues its legacy. The Spike Lee-directed film version of Byrne’s Broadway show “American Utopia” recently hit HBO, and the theater production will re-open this fall following a pause due to the coronavirus pandemic. 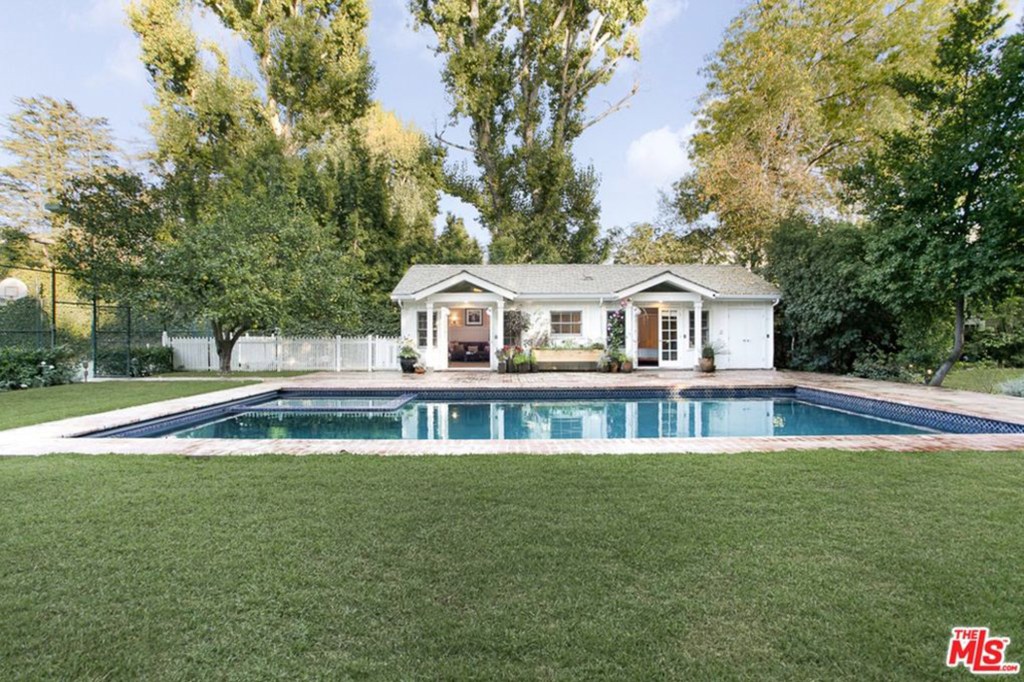 The property has a guest house and a gunite pool. 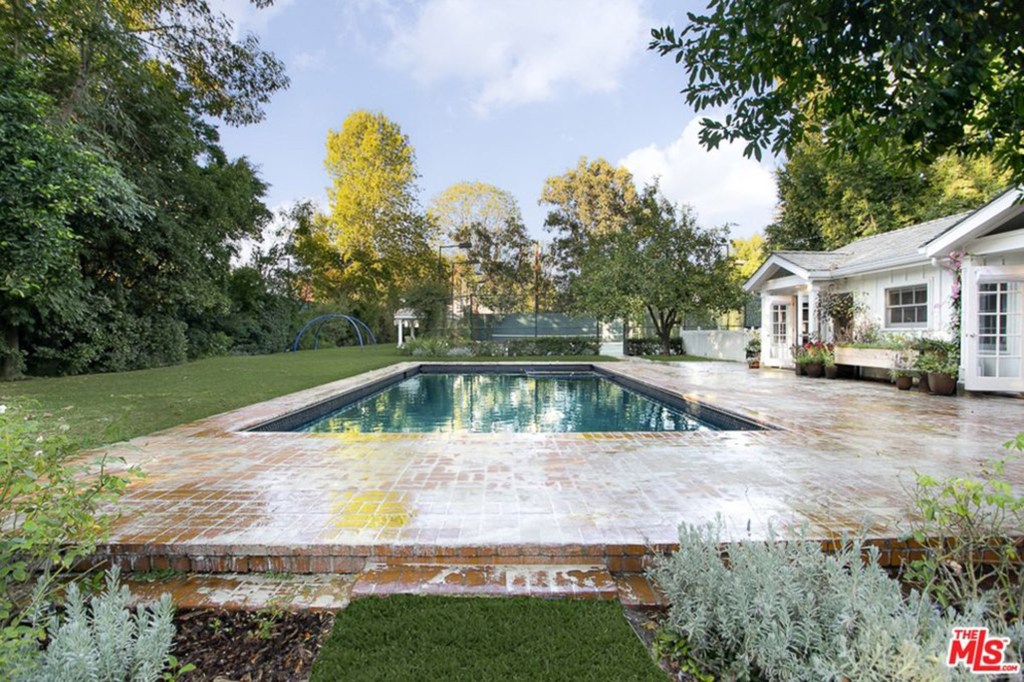 The home sits on a 1-acre lot bordering a historic district of Los Angeles.