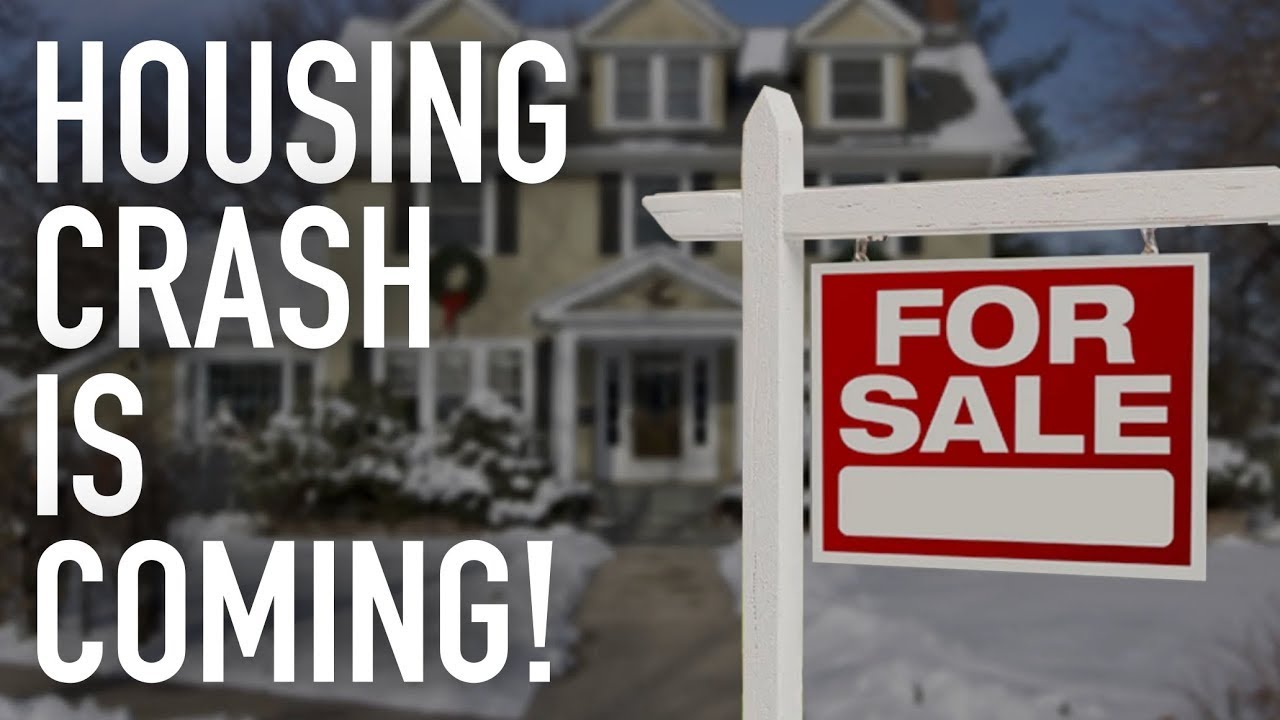 Buying Real Estate
Share on Facebook
Share on Twitter
Share on Pinterest
Share on LinkedIn
Housing prices are facing meteoric rises all across the country, and that is making first-time buyers feel increasingly more frustrated as affordable homes have become impossible to find. The current housing buying frenzy is leading to fierce bidding wars where most homes end up selling for hundreds of thousands or even millions of dollars above the asking price. What most potential buyers don’t realize is that they don’t actually stand a chance of winning these competitions and finally purchase a home because more often than not the battle is between average American families versus big investment funds, billionaires, and wealthy foreigners.
Knowing that the market has been booming over the past year and that the epic price bubble is seen as a promise of sizable future returns, investors have been gobbling up all the homes they can find in the U.S. to either quickly flip them and put them back in the market for a huge profit or to rent those properties at very aggressive rates. But in the meantime, millions of Americans just can’t find a place to live.
A recent estimate released by John Burns Real Estate Consulting indicates that as many as 1 in 5 houses sold in the top U.S. housing markets are being purchased by someone who has no intentions to ever move in. As a consequence, the consulting firm predicts prices will soon explode, climbing further 12% this year and at least 6% more in 2022.
“You now have permanent capital competing with a young couple trying to buy a house,” said company CEO John Burns. “That’s going to make U.S. housing permanently more expensive,” he warned. Burns also exposed that there are more than 200 big money companies and investment firms competing with families and first-time buyers for homes, including giants of finance such as J.P. Morgan and BlackRock Inc. This means the U.S. housing inventory is going through the process of financialization right before our eyes, but most people are completely unaware of it and do not realize how worrying this trend really is.
Those firms have been already paying much more than working Americans could ever afford for these homes, sometimes even more than the homes are worth, only adding more fuel to the housing market bubble. The price bubble is not expanding only due to a heated homebuyer demand, but mainly due to investors’ speculation. Another concerning factor of this speculative rally is that most houses purchased by these companies are not going to be sold to potential homeowners, instead, they will be turned into rentals, which leaves even fewer available options for those who want to own a home.
In this sort of environment, if anyone still believes they will be able to find a decent home for a reasonable price, we’re sorry to say these people will likely get bitterly disappointed. At this point, entire neighborhoods are being bought by Wall Street investors, with some companies taking these purchases to an entirely new level. Meanwhile, construction companies are in for the profits and it’s evident they will keep following the path that leads to more money. As they try to extend their profit margins as much as possible, a smaller share of their inventories will be available for families to buy.
Even though real estate speculation is nothing new to American history, there’s a major difference in scale and precision between the practices of local landlords and big financial institutions, which are now using residential properties as part of their speculative investment schemes. As real estate financialization is quickly growing around the U.S., local markets are getting exhausted by the soaring housing prices and facing acute affordability crises.
In times of growing inequalities between the top 1% and the rest of society, many experts have been arguing that a housing market crash isn’t going to be the worst possible consequence of the ongoing crisis. In other words, although a crash will cause a devastating financial impact – even before it happens, the effects of surging housing and rent costs can spark chaos across America. The biggest worry right now seems to be the fact that such disparities are inciting social tensions all over the nation.
The bigger the gap between the rich and the poor, the more those at the bottom of the economic food chain resent those at the very top of the economic food chain. And as time passes by, this seems like another determinant that can fuel more turbulence and conflicts in this nation. For now, these companies are raking in the profits, but soon enough they might realize there will be a great price to pay down the road.

So THIS is how they plan to screw these companies, from inside out | Redacted with Clayton Morris
Buyer Cancellation Rates Surge for New Homes
10 Best Places to Buy Property and Retire in United States | Cheapest
Creating a better experience of buying and selling real estate | Exclusive Homes
Elon Musk & Jeff Bezos Sound Recession Alarm: Housing Market Plunges