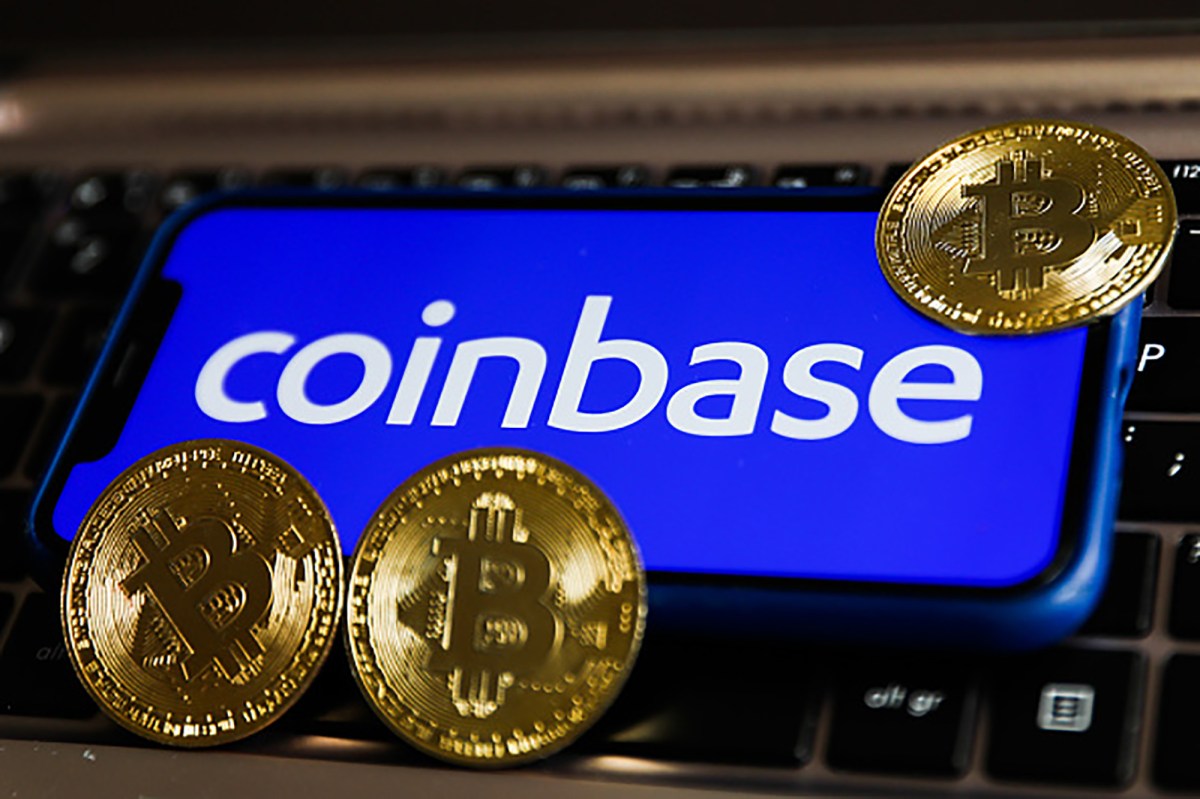 Coinbase, the San Francisco-based trading platform for bitcoin and other digital currencies, is setting up its first New York office, Realty Check has learned.

The much-in-the-news startup, with a market valuation of $85.7 billion based on outstanding shares, went public via a highly anticipated direct listing in April — the first major cryptocurrency company in the US to sell stock publicly.

It’s a small chunk of Point72’s total 339,000 square feet at the tower, but a big move by Coinbase, which has increased its number of users to 56 million as interest in cryptos soar. It’s also interesting in that Hudson Yards has been mostly known for corporate, media and law tenants — not tech.

“It’s a new brand of user not only for Related’s Hudson Yards but also for the entire far West Side area,” said one market-watcher.

Reps for Related, Point72 and Coinbase couldn’t be reached over the weekend.

Coinbase makes it relatively easy for customers to trade cryptocurrencies by using a “digital wallet,” and charges a fee for each transaction.

The operation has been flagged for security breaches that affected a handful of customers but said it was taking steps to remedy the problem.

Trading has been choppy since its listing, however. The stock soared initially, trading at more than $341 a share in April as the price of bitcoin soared to an all-time high of around $65,000. Shares on Friday closed at $223.93 a share.

Meanwhile, the citywide sublease glut — which threatened to overwhelm the office market — is easing somewhat.

According to a new CBRE report, the volume of new sublease offerings has begun to slow. Maybe more meaningfully, some tenants “are now pulling [sublease space] off the market” as they anticipate reoccupying space as remote workers return to their desks, the study said.

CBRE didn’t say which companies were doing that. But we’ve learned from CoStar listings and certain brokers that they include State Street Corp., Bank of Montreal, Gap, Inc. and Avon Cosmetics.

The 2 million square feet removed from the sublease market this year are a small share of the 19 million up for grabs since the beginning of 2020. But a trend seems to be in the air as more than half of the removals occurred in April and May.

ModShop has locations in five cities, including in Los Angeles where it builds most of its products.

The East 19th Street lease was brokered by Stacey-Robins Realty principal Stacey Kelz for the tenant and by Loria Management’s Yitzak Loria for the landlord.

All of the pier’s eating venues are at last fully up-and-running after years of postponements. We first reported Carmellini’s lease in 2018, but it remained dark even though construction mostly wrapped last year.

Jean-Georges Vongerichten’s The Fulton launched in 2019 but closed in March 2020. It’s now running full-tilt after a gradual reopening in stages.

David Chang’s Fuku went dark for more than a year before being replaced by an outpost of his Ssam Bar.

The missing eateries were the indoor-outdoor complex’s aching black hole. But now, with Malibu Pier also open in the arcade and the rooftop Greens making customers happy as well (except in the rain), Pier 17 has finally delivered on its promise.

New COVID information you’re not going to believe!
So THIS is how they plan to screw these companies, from inside out | Redacted with Clayton Morris
A spread at Porter House downtown is listing again for $24.5M
I Almost Went Back To My 9-5 | Real Estate Investing For Beginners
Parents live on roof, braving cold and rain, to raise money for neighbors