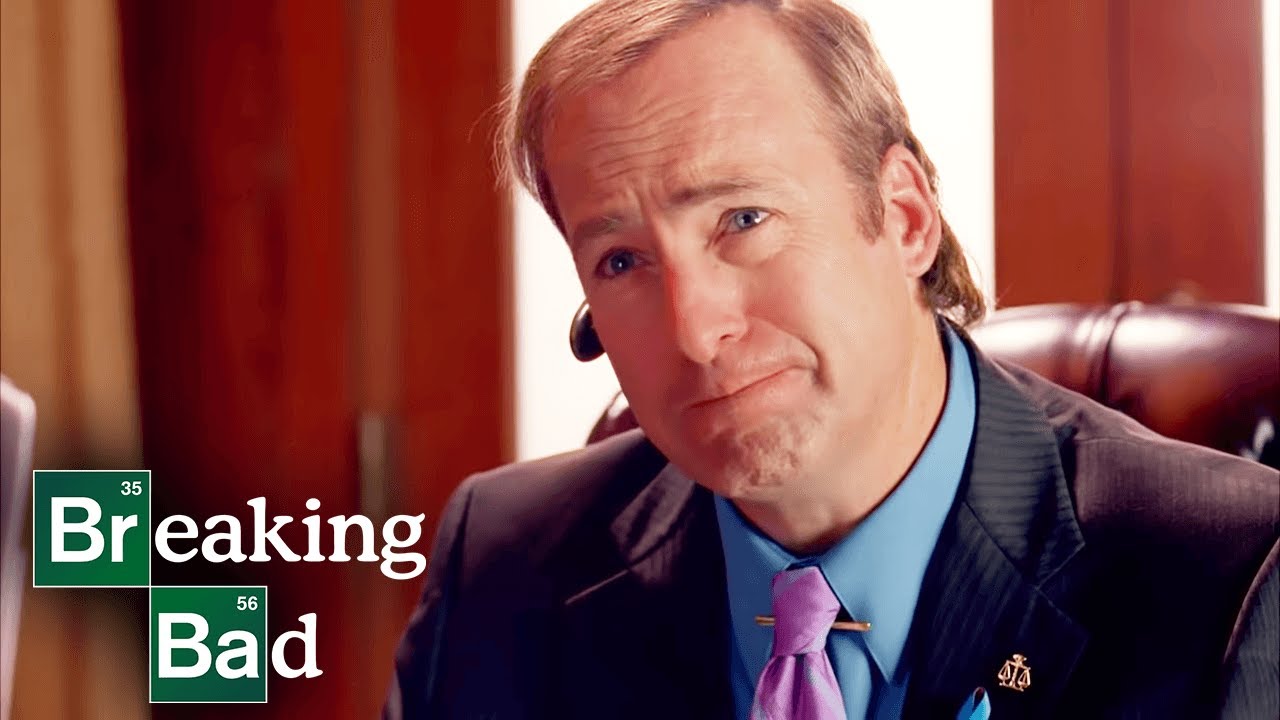 Episode Description:
Walt tries to reconcile with Skyler, but when his advances are rejected he takes drastic action to bring his family back together. A confused and angry Walter, Jr. lashes out at his mother. With the help of Saul, Jesse makes a significant investment.

Episode Overview:
Already near the breaking point as a result of the divorce, Walt is pushed over the edge when he is stopped by an Albuquerque cop because of a broken car windshield caused by debris from the recent airline disaster. Arrested for his pigheadedness, Walt calls Hank to help him out of his jam and, after apologizing to the arresting officer, returns to his motel to find Saul Goodman, the lawyer who helped him and Jesse sell their meth supply to Gus. Though Walt wants no part of any more drug deals now that he is trying to win Skyler back, Saul urges him to keep an open mind. And to make sure Skyler doesn’t interfere, Saul sends his private detective, Mike, to follow her. Meanwhile, after returning to his parents’ house, Jesse discovers that they are putting it up for sale.

In the face of Marie and Hank’s questions about the divorce, Skyler refuses to reveal anything about Walt’s involvement with drugs. As Mike monitors Skyler’s whereabouts, Saul delivers Jesse’s share of the drug deal cash and asks him to keep an eye on Walt. However, while Jesse is noncommittal about keeping tabs on his ex-partner, he does have a job for Saul. Meanwhile, at a New Mexico nursing home, the cartel hit men, the Cousins, listen as Tio Pepe, the uncle of the drug boss Tuco, fingers Walt for his nephew’s death. And as Skyler looks to put her life back together, she discovers that she still must contend with the financial misdeeds and romantic interests of her boss, Ted Beneke.

Still unhappy over his dad being thrown out, Walt, Jr. comes to live at the motel. Yet, seeing it as an opportunity to talk with Skyler, Walt insists on bringing their son home. Meanwhile, on behalf of a client, Saul offers the Pinkmans half of what they are asking for their house. And after the lawyer threatens to reveal that it used to be home to a meth lab, he gets his low ball price for his client – Jesse. Finally, unable to convince Skyler to discuss his returning home, Walt breaks in after he just misses catching Mike placing a listening device in Skyler’s house – and narrowly avoids being killed when the Cousins’ mission is called off at the last minute.